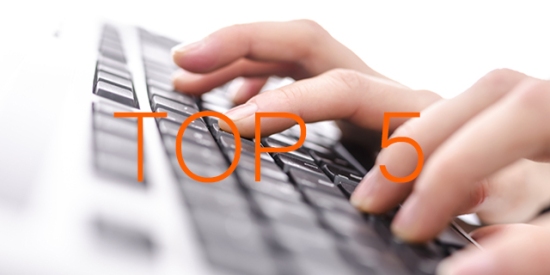 By Efua Andoh (Public Interest Communications Staff) This is our 150th post and given that it is the end of the year, we would like to reflect on our blogging journey so far. When Public Interest began this venture in March 2013, we were total novices to blogging. We’ve come a long way since then […] 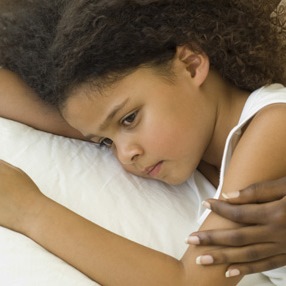 By Thema Bryant-Davis, PhD (Psychologist and Associate Professor, Pepperdine University) The shooting and killing of Trayvon Martin, an unarmed African American teenager, by George Zimmerman, a bicultural (White and Latino) male has sparked large discussions and protests. Mr. Zimmerman’s acquittal has spurred even more controversy and debates about the realities of racism and racial profiling, including […]

By Gwendolyn Puryear Keita, PhD (Executive Director, APA Public Interest Directorate) Psychological research shows that people often notice differences between themselves and others, but judgments about the differences can be based on biased thinking. A national uproar. George Zimmerman’s acquittal of second degree murder charges in the shooting death of unarmed teenager Trayvon Martin has […]

Continue Reading "After the Acquittal: The Need for Honest Dialogue about Racial Prejudice and Stereotyping"
Loading Comments...