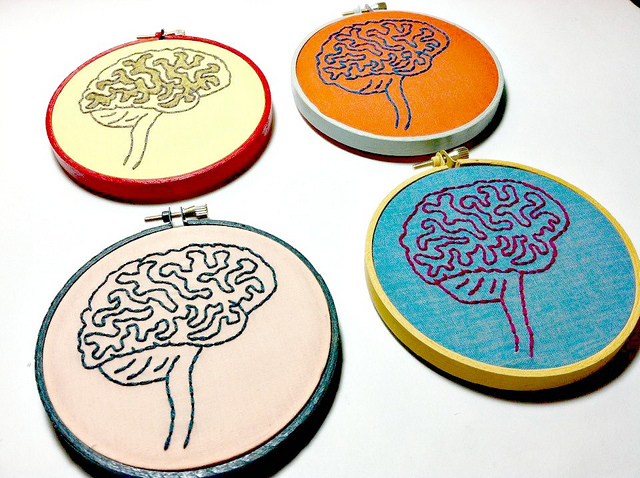 Lifestyle plays a huge role in the quality of our memory and other mental abilities, especially as we grow older. Although there is no clear strategy to avoid Alzheimer’s disease and other kinds of intellectual losses in old age, there is a great deal you can do to keep your brain functioning at its best. Research suggests that moderate exercise, good nutrition, lifelong learning, social engagement, and maintaining good heart health all help protect your brain against age-related mental decline. Speaking two or more languages may also be an important factor that leads to benefits in memory and decision-making in older adults.

What is it about bilingualism that is protective?

The mental skills involved in switching between two or more languages in day-to-day life appear to have a large impact on preserving memory and executive functioning—that is, attention, problem-solving, planning, impulse control. Bilingualism is associated with better conflict resolution skills, easier memory recall, and faster reaction times—all skills that tend to decline with age. In short, speaking two or more languages seems to be a unique factor that supports mental function into old age.

Recent research suggests that being bilingual may even protect against dementia. The executive control network—that is, the part of your brain that is responsible for making decisions, directing your attention, and problem solving—tends to naturally decline in normal aging. However, executive functioning is likely to decline slower in bilingual older adults, especially for those who speak different languages on a regular basis.

While much remains unknown about how knowing multiple languages is connected to long-lasting mental function, researchers believe that the executive control network acts like a “reserve,” helping to compensate for impairments in other areas. The idea, known as “cognitive reserve” is that there are many factors that maintain and protect brain function, such as having higher education, greater financial security, job satisfaction, an active social and intellectual life, and getting regular exercise. All of these factors contribute to cognitive reserve, and bilingualism appears to be among them.

So what about adults who learn a second language in later life?

Almost everyone can take advantage of the surprising benefits associated with knowing multiple languages. For example, immigrants to the United States benefit from opportunities to both learn and speak more English, as well as continuing to use their native language. Children of immigrant families, people who live abroad or travel often for work or pleasure, high school and college students who have a language requirement to fill, and older adults wishing to pursue lifelong learning, all have a special opportunity to take advantage of the benefits of multilingualism on long-lasting mental ability.

Bilingualism Might Delay Alzheimer’s by More than Four Years

Eden Gallanter is a PhD student in Clinical Psychology at Palo Alto University in California, who is specializing in neuropsychology. Her research interests include language cognition, healthy aging, and affective neuroscience. She has studied Japanese, Spanish, French, and Arabic, and is currently studying Swedish. She is a student member of the American Psychological Association.

Sherry A. Beaudreau, PhD, ABPP is a Clinical Associate Professor (affiliated) at Stanford University School of Medicine and an Honorary Associate Professor through the University of Queensland in Brisbane, Australia. She co-directs a national VA Advanced Fellowship Program in Mental Illness Research and Treatment. She is also an investigator in the Sierra Pacific Mental Illness Research Education and Clinical Center (MIRECC) at the VA Palo Alto.  Her clinical and research expertise focuses on late-life psychiatric and neurocognitive disorders. She aims to leverage knowledge about the cognitive performance in late-life psychiatric disorders to inform the development of psychiatric behavioral interventions. She has a particular interest in problem-solving therapy for anxiety and depression. She is board certified in geropsychology and currently serves as President of the Society of Clinical Geropsychology (Division 12, Section II) of the American Psychological Association.