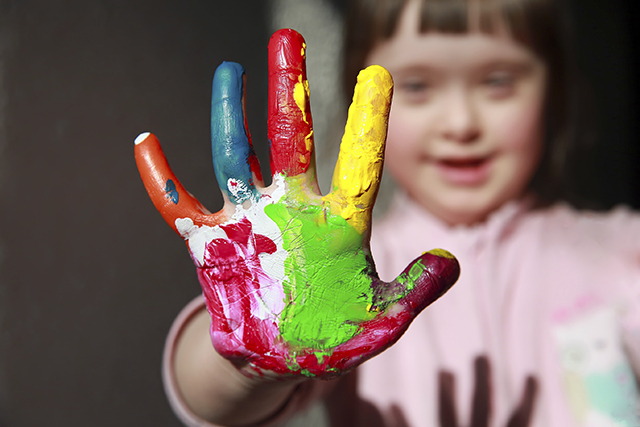 In February 2016, Ethan Okula, a 10 year-old child in foster care for three years, died from a bowel obstruction after numerous adults neglected to drive him to the hospital emergency room or call 911. In many ways, this tragedy is no surprise; Ethan embodied many known risk factors for child neglect and abuse as described by columnist Mike Newall of the Philadelphia Inquirer on July 18, 2016.

Although we do not know how Ethan communicated his needs, we do know that Ethan suffered intellectual, auditory, and visual impairments as well as chronic medical problems, including respiratory problems and a serious bowel condition that lead to his death. Before his move to foster care under the “protection” of DHS, his father beat Ethan and denied him access to his breathing machine. At age 7, Ethan was placed in foster care.

Children with multiple disabilities are at increased risk for maltreatment, particularly neglect and physical and emotional abuse.  The risk is even higher for children like Ethan with modest to severe speech and language disorders.  Children with disabilities are also more than twice as likely to experience emotional neglect as children without disabilities. Newall also noted  that two school staffers were negligent in not reporting the verbal abuse that they witnessed Ethan endure when his foster mother’s friend picked him up from school.

Where does APA stand on preventing maltreatment of children with disabilities?

In 1991, APA declared that development of a national strategy to prevent and treat child abuse and neglect was of the highest importance and that psychologists can and should contribute substantially to such a national effort.

In 2003, members of APA’s Committee on Disability Issues in Psychology (CDIP) chose to reinforce that emphasis with a specific resolution on the maltreatment of children with disabilities. During the past two years, former and current members of CDIP have updated the resolution with both current research and additional resolutions derived from new research information.

To prevent tragedies such as Ethan’s, CDIP recommends:

While the prevention of child abuse is almost universally proclaimed to be an important social policy, surprisingly little work has been done to investigate the effectiveness of preventive interventions. Most prevention efforts for child maltreatment focus on victims and perpetrators without addressing the root causes of the problem, especially as that relates to children with disabilities.

can significantly reduce rates of child abuse and neglect.

Research from several countries in Western Europe, Canada, Colombia, and parts of Asia and the Pacific indicates that the availability of high-quality, early-childhood programs may offset social and economic inequalities and improve child outcomes. Unfortunately, however, only a few countries have legal provisions covering all forms of violence against children.

Also, lack of coordination between different government departments and between authorities at the national and local level has led to the fragmented implementation of measures that could protect children. CDIP strongly recommends that all interested parties read the new revised resolution and take to heart its recommendations – for the good of the children.

Dr. Elizabeth Mazur is in her third year as a member of the APA Committee on Disability Issues in Psychology and is Chair of the Instructional Resource Award Committee of the Society for Teaching in Psychology (Div. 2, APA). She received her PhD in Developmental Psychology from the University of Michigan, and is presently an associate professor of psychology at Pennsylvania State University, Greater Allegheny.  Most of her research publications and presentations focus on family stress and coping, especially as regards to parental physical disability, child emotional disability, dating with disabilities, and parenting, as well as on emerging and older adults on the Internet.