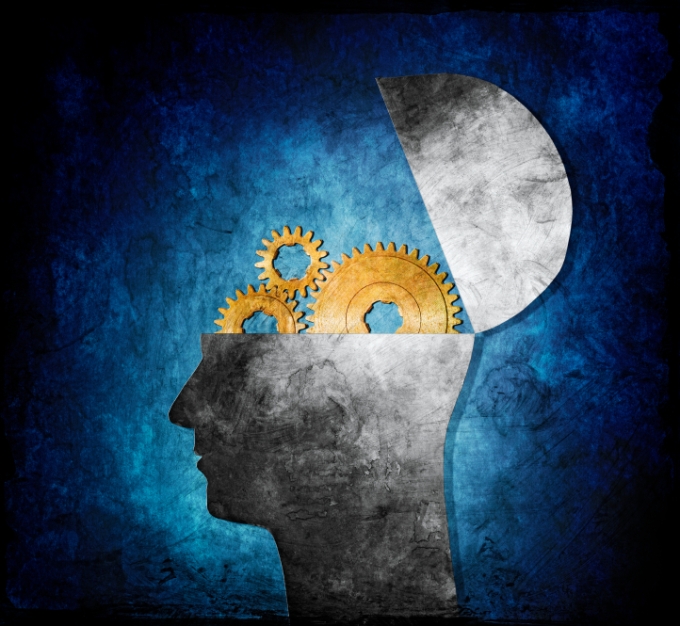 This is part of our ongoing series of blog posts about race, racism and law enforcement in communities of color.

National media coverage of various troubling incidents have sparked outrage and forced the conversation of race relations and biases within the justice system against individuals of color. These include the Ferguson protests of the shooting of Michael Brown, an unarmed teenager, by a police officer; the brutal beating of Marlene Pinnock, a homeless grandmother, by a California Highway Patrol officer; and the harassment and arrest of Arizona State University Professor Ersula Ore for jaywalking. We know that psychology has much to contribute to the discussion of racial inequalities and the unresolved conflict of race in America. For further reading on this issue, see “Taking a Stand Against Racism: A Time to Act”.

While the tragic consequences associated with racial inequality, discrimination and racial profiling are emphasized and highly publicized; the cognitive outcomes receive far less attention. Research shows that perceiving discrimination against oneself is detrimental to mental and physical health, including significantly heightening stress responses (Pascoe & Richman, 2009). Studies conducted by Drs. Landfield and Sapolsky in the late 1970s and early 1980s were among the first to demonstrate how stress results in the loss of neurons in a brain region that is involved in learning and memory (i.e., the hippocampus). It is thought that chronic stress exposure may also lead to either chronic hyperarousal or dissociation, both symptoms that are associated with post-traumatic stress disorder.

A recent study in Molecular Psychiatry uncovered how chronic stress creates long-lasting changes in brain structure (Chetty et al., 2014). Dr. Daniela Kaufer from UC Berkeley and colleagues discovered that chronic stress and elevated levels of cortisol increased production of ogliodendrocytes (cells that protect and insulate neurons) and decreased the number of stem cells that mature into neurons within the hippocampus. The overproduction of ogliodendrocytes is thought to be responsible for the long-term and perhaps permanent changes in the brain that could set the stage for later mental problems and problems with learning and memory. While neuroscientists are discovering multiple ways that general chronic stress affects the brain, fewer studies have focused on the effects of chronic race-related stressors.

In addition to changes in brain structure, derisive terms such as “Driving While Black” reveal the day-to-day stress among racial minorities of knowing that their skin color is “evidence” to some of the propensity to commit crime. Researchers have demonstrated how race-related anxiety surrounding negative judgment about performance and discrimination is associated with lower cognitive performance among Black participants (but not White participants). This impacts a number of cognitive processes that include attention/working memory, learning and memory and executive functioning (Barnes et al., 2012; Thames, 2013; 2014). These results suggest that in some cases test performance may not represent actual brain functioning among ethnic/racial groups, but rather race-related anxiety about their test performance.

Although the precise interaction between psychosocial stress, brain function and cognitive outcomes still remain to be fully understood, the growing evidence suggests that individuals of color may be at risk for poor cognitive outcomes due to stressors that are tied to self-identified race/ethnicity including the stress of discrimination. Hence, it is time for scientists, mental health professionals, and policy-makers to “Stand Our Ground” and deal with the toxicity of racial inequality that not only impacts the individual, but society as a whole. These are critical issues that we simply cannot ignore, or hope that they will somehow disappear.

Sapolsky, R.M. (1986). Glucorticoid toxicity in the hippocampus: Reversal by supplementation with brain fuels. Journal of Neuroscience, 6, 2240-2244.

Dr. April Thames is an Assistant Professor and Clinical Neuropsychologist in the Department of Psychiatry and Biobehavioral Sciences at the University of California Los Angeles. Dr. Thames has an active research program (supported by NIH) that focuses on the neurological and neuropsychological effects of aging, infectious diseases, and substance abuse on “real world” functional outcomes among underrepresented groups (e.g., ethnic/racial minorities, low SES). Her recent work has demonstrated how psychosocial factors (e.g., stereotype threat) impact neuropsychological performance among African Americans. She is currently Chair of Division 40’s (Society for Clinical Neuropsychology) Ethnic Minority Affairs Subcommittee and serves as a liaison for APA’s Committee for Ethnic Minority Affairs.