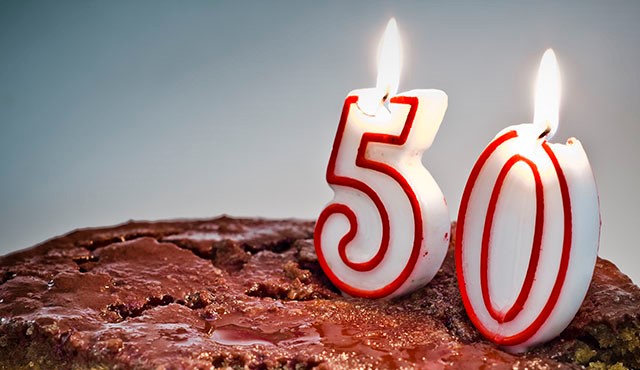 By 2015, an estimated one out of every two people living with HIV in the United States will be over 50. In fact, the Centers for Disease Control (CDC, 2012) estimated that the number of people living with HIV over 50 was greater than the number under 34 years of age. While 50 may not seem “old” to most of us, many studies have found that age cutoff to be clinically significant. The “graying” of HIV raises important questions for the care and management of HIV through the aging process.

Here are 9 important things to know about HIV and aging:

Aging and HIV: How Can Psychology Better Serve the AIDS Generation?