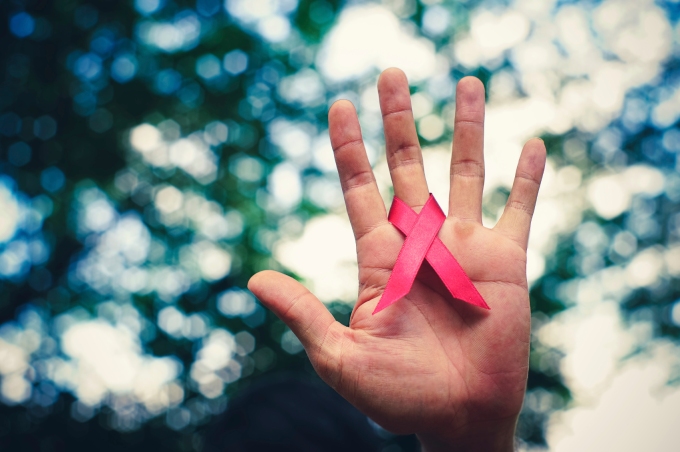 “Of all the forms of inequality, injustice in health care is the most shocking and inhumane.” – Dr. Martin Luther King, Jr.

Perhaps nowhere are health and healthcare inequities so glaring as in HIV.

In the early years of the HIV epidemic, when we knew little about the virus and no viable treatment existed, HIV was viewed as a death sentence. During the 1990s and early 2000s, advances in medical and pharmacological treatment transformed HIV into a chronic, long-term condition. Concerns have now shifted from simply surviving HIV to living and hopefully thriving with the virus.

Much has changed since HIV first gripped the nation. Sadly, one thing remains constant—HIV continues to take its largest toll on our society’s most vulnerable, resulting in pervasive health and healthcare disparities.

So, what are health and healthcare disparities?

A health disparity exists when a particular group of people is more significantly affected by a condition than the general public.

A healthcare disparity refers to differences at the service level, such as access to healthcare coverage and medical treatment, as well as the quality of those services.

What health and healthcare disparities exist in HIV?

HIV+ individuals from these groups experience the following health and healthcare disparities:

Why is this important?

By nature, health and healthcare disparities reflect injustices in our society, and those injustices can and should be remedied. As wage gaps widen and our population becomes increasingly diverse, these inequities will affect even more citizens.

From a social justice perspective, we must right these wrongs and protect the most vulnerable. From a health and economic perspective, the cost of not doing so is too great—if injustice is not ended, we all pay the price.

What do we need to do?

HIV has long been shrouded in stigma and HIV+ individuals often face discrimination. Therefore, we need to continue to:

We have a long way to go to eliminate these inequities in HIV, but we are making progress in reducing them.

Act Against AIDS is a CDC-sponsored website that lists different programs you can get involved in to help in the fight against AIDS.

To find out what APA is doing about HIV, visit the Office on AIDS webpage.

“Humanity’s greatest advances are not in its discoveries, but in how those discoveries are applied to reduce inequity” – Bill Gates

Alyssa Arentoft, PhD, is an Assistant Professor of Psychology at California State University, Northridge. Her research explores brain-behavior relationships in disease states using a biopsychosociocultural framework. She is particularly interested in health disparities and health-related outcomes among underrepresented and disenfranchised populations. Her current work is focused on individuals with HIV/AIDS. Ongoing projects in this area include an NIMH-funded study examining longitudinal changes in the brain among HIV+ individuals as a function of HIV antiretroviral medication. Differences in healthcare quality between non-Hispanic white and African American participants, as well as factors associated with these differences, are also being examined.

Monica Rivera Mindt, PhD, is a Professor and Director of Clinical Training in the Department of Psychology at Fordham University. She also serves as Professor in the Departments of Neurology and Psychiatry at the Icahn School of Medicine at Mount Sinai. She is a board certified clinical neuropsychologist. Her interests are in a variety of neurological disorders, particularly neurodegenerative disorders such as HIV/AIDS. Over the past few years, she has conducted numerous neuropsychological evaluations within her private practice with a variety of populations, including traumatic brain injury, dementia, Spanish-speakers, and others. Her primary projects at this time include a study of the neurocognitive and sociocultural aspects of antiretroviral adherence among HIV+ Latino/a adults, as well as a study examining the neurocognitive effects of opiate replacement therapies among HIV+ and HIV- opiate users. Dr. Rivera Mindt also serves as a co-investigator on a multi-site study of the CNS effects of HIV in the era of combined antiretroviral therapy. She is also investigating the sociocultural aspects of neurocognitive test performance.