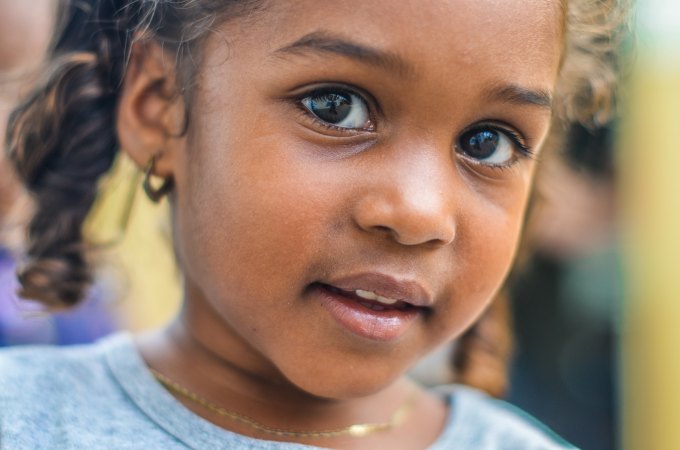 This post continues our blog series regarding racial/ethnic socialization practices, programs, and approaches. APA is putting together a clearinghouse of resources to help parents/caregivers to protect youth of color and themselves from the psychological damage of discrimination and racism. For more information regarding APA’s new initiative and to provide feedback as we continue to engage in this series, please visit: www.apa.org/pi/res

Many years ago, I worked as a third-grade teacher. One of my students, Anya*, was truly a model for all; very helpful, obedient, and always on task. Anya earned straight A’s across subjects, with the exception of math. I couldn’t understand her persistent low scores in math, so, I talked to Anya and her grandmother about this anomaly.  The response I received and the lack of reaction from grandma was absolutely shocking.

Anya told me “I just can’t do math. Black women aren’t good at math.” Appalled, I replied “Who told you that?”   Anya replied, “My mama.”

“Consciousness is awareness of reality within the limitations of our minds.”

Or, how about this one “Thoughts become things.”

Or, the classic “What one believes one can achieve.”

However cliché these anecdotes may seem, the underlying message is poignant: we are only limited by what we believe we cannot do. Anya’s mom had the best of intentions for her daughter. She did not realize how her words, probably made in passing, had such a profound effect on Anya’s beliefs about her ability and her academic performance.  The beliefs we hold have power over our behaviors.  Cognitive biases influence our interpretation of and reactions to experiences in our lives.  It is imperative that African American youth are encouraged to develop a positive academic identity, fostering the belief that they can achieve at high levels in school.

So, what can we do about it?

There is much to be done at every level, from a policy level down to the social interactions between educational stakeholders.  Each of us must be mindful of what our foundational beliefs are regarding African-Americans and academic success.  Whether we mean to or not, our implicit beliefs about students influence the ways in which we interact with them and ultimately how students feel about school and their place in it.

I made a few of these points during a long discussion with my former student Anya and her grandmother. With some additional tutoring through their church, Anya brought an F to an A in math by the end of the school year.  I recently ran into Anya’s grandmother, and she explained to me how influential that one social exchange was to her family.  The younger grandchildren have not received the same messages about Black women, education and ability as their older sister.  Per grandma, Anya continues to thrive academically, and socially as she makes plans for college!

*The student’s name has been changed to preserve confidentiality.

Giselle Hendy is the special project coordinator for APA’s Office of Ethnic Minority Affairs. She is also a professor at Baltimore City Community College and a doctoral student in developmental psychology at Howard University under the supervision of Dr. A. Wade Boykin.  Ms. Hendy focuses her research efforts on improving academic outcomes for African American youth through the incorporation of student cultural resources during instructional pursuits.